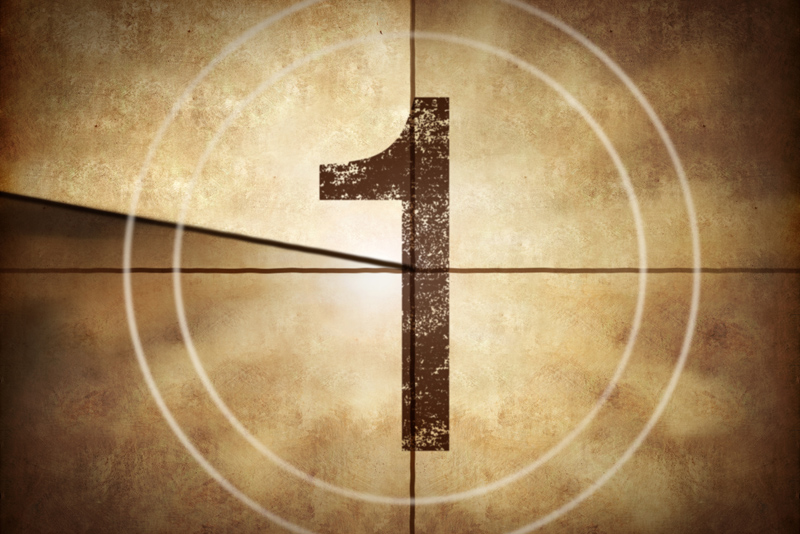 Here are the top ten articles for the Entertainment News Site! These rankings are live and get reset at the beginning of each month, so check back often to see what your fellow visitors are most interested in!

1. Golden Globe Nominations 2023
The Golden Globe nominations have just been announced! They are the first of the big film award season, so take notice of which movies and actors have a shot at the famous trophies!
2. Billboard Music Award winners 2021
The 2021 Billboard Music Award gave top honors to The Weeknd including seven awards in several categories. Pink took to the sky on the silks with her daughter and Nick Jonas shared the ups and downs of pandemic life with a hopeful look. See the full list of winners here!
3. Grammy Award Winners 2021
Women stole the show at the 2021 Grammy music awards. See the highlighted list of winners below.
4. Unhinged movie review
Has our world lost all civility? Russell Crowe's newest movie is extreme, yet offers a reminder to be more kind and patient with each other, especially during this crazy pandemic. Read on for a movie review of "Unhinged".
5. MTV Video Music Awards 2018
Love to watch music videos? Here is the full list of winners of the 2018 MTV Video Music Awards
6. Barry's Boxing in Las Vegas
A review of Barry's Boxing Center in Las Vegas and the big bout at Texas Station on Saturday night.
7. 2021 Emmy Award nominations announced
The 2021 Emmy Awards have been announced. See if your favorites are on the list below!
8. Golden Globe award winners 2021
The full list of award winners of the 2021 Golden Globe awards. The biggest winner is diversity. More women were nominated and won in various categories in the history of these awards.
9. 2020 GRAMMY Award Winners
While fewer viewers watched the 2020 GRAMMY awards than before, according to Nielsen ratings, those who did enjoyed performances and headlines, such as Gloria Gaynor, Billie Eilish, Lizzo, and Cheap Trick. Here is the list of all the winners.
10. 2020 Golden Globe Winners
2020 Golden Globe winners are announced in Los Angeles after an evening of supportive speeches about the fires raging in Australia.

Be sure to visit the Entertainment News Archives for all the articles!